We use cookies and other similar technologies to improve your browsing experience. By clicking "X", you consent to the storing on your device as described in our Privacy Policy. Learn More.

ShowSecretary.com LLC is owned by Susan Pape-Peacock. Susan has over 30 years of experience providing support to all levels of shows from large international events (FEI CDI competitions) to schooling shows. Her support is provided through several areas of expertise:


Susan developed the ShowSecretary.com website in 1998 to complement her show secretary services. The website provides shows with real-time information including online entries, exhibitor lists, ride times, stalling information, scores and information on services at a show.

ShowSecretary.com began in 1998 as a way to marry two passions, TECHNOLOGY and HORSES


Susan is a USEF Level 5 show secretary. Susan was a licensed USEF Technical Delegate, chaired the USDF Competition Committee for several years and represented Dressage on the USEF Secretaries Committee.

Susan grew up at horse shows. Her parents, Bee and Bob Pape, were organizing and managing horse shows most of her life. They hosted shows such as the AHSA Central States Championships (which grew over time into our USDF Regional Championships) and the first national "head to head" dressage competitions in the United States, the historic Insilco United States Dressage Championships held in Oklahoma City in 1981. Her father was a Dressage and Combined Training Technical Delegate. Her sister was also involved in dressage as a rider, trainer, and USEF licensed Dressage judge

In the 1980's, while watching her mother organize shows on index cards and having recently graduated with a technology degree, she developed software to support their shows. What she did not realize was that they were happy to have the software, but not so happy to use a computer. Hence, her career as a show secretary began. 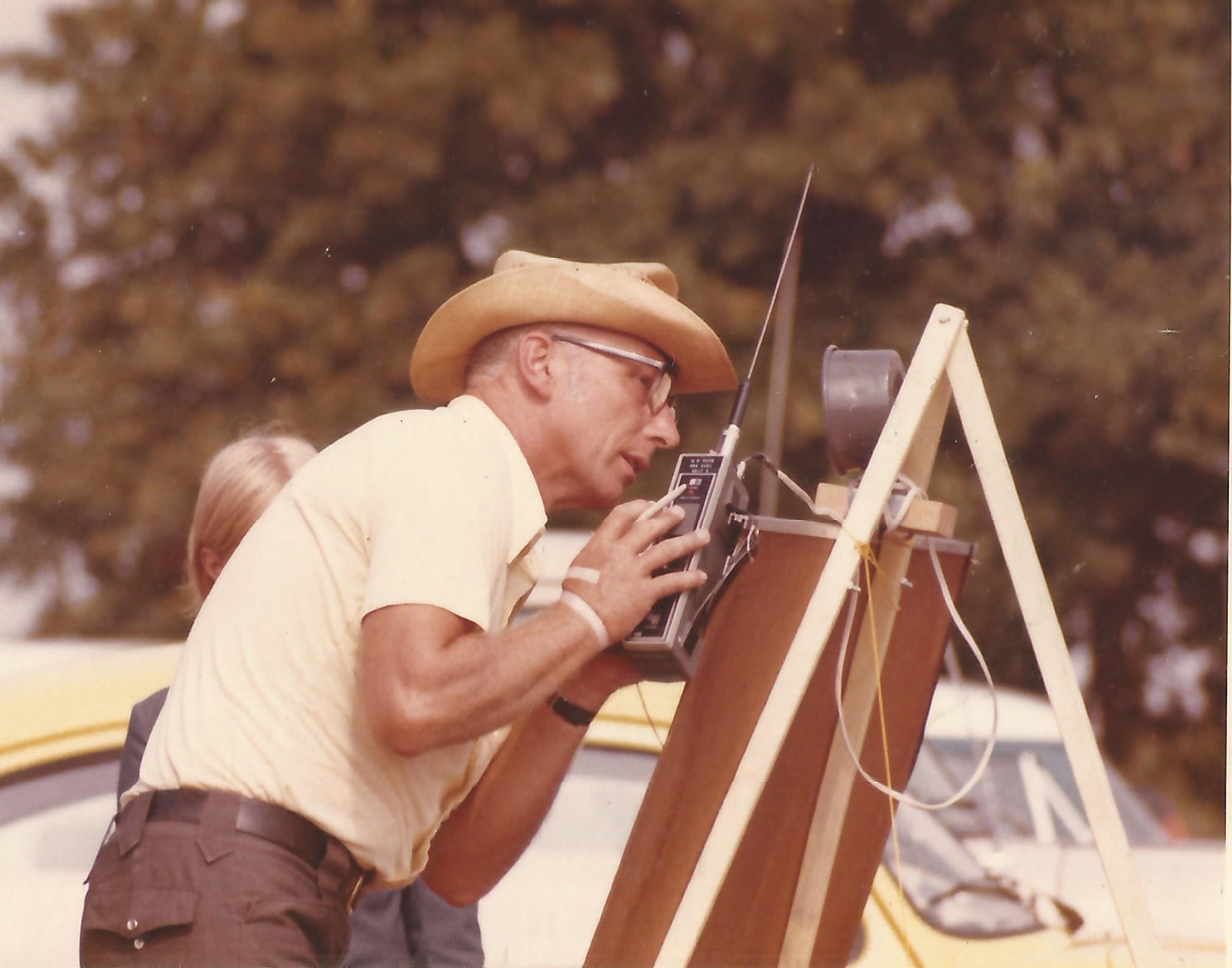 
Susan's family (husband and two daughters) are very supportive of her passions. Everyone helps out including her daughter, Julia, who is now a USEF Level 4 secretary with shows of her own.

Susan also competes so she understands "both sides of the table". In 1998, she earned her USDF Bronze Medal; in 2006 she earned the USDF Adult Amateur Training Level Rider Award (highest average percentage in the nation); several USDF Regional Championships and, in 2017, her USDF Silver Medal.

Today, Susan has several wonderful people around the United States that help support the shows. We look forward to supporting you as a competitor or an organizer in the near future!

Contact Susan for more details and information on show services.